Biggest enigma of them all, how it all began 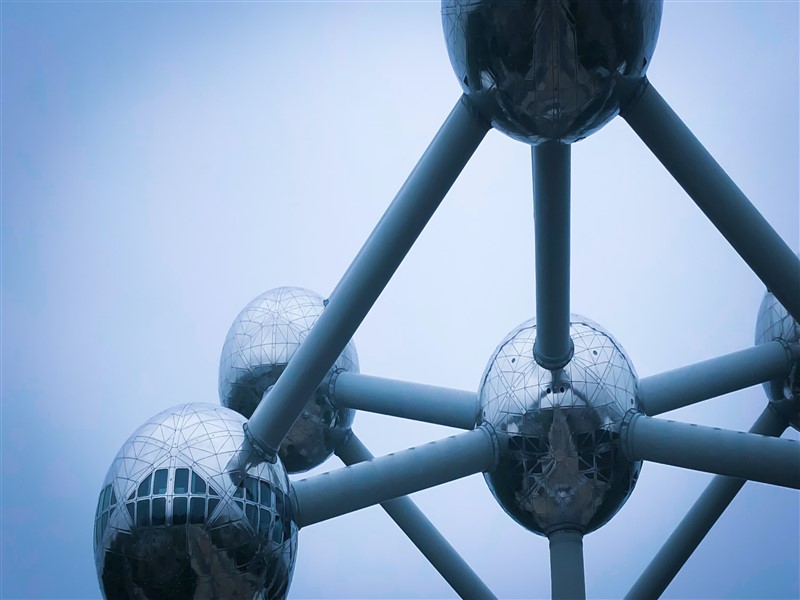 Since the beginning of time, man has been a creature of curiosity. Curiosity gave birth to science, technology and innovation. Naturally, as man embarked on a journey to discover the mysteries of the universe, he came across the biggest enigma of them all; the origin of the universe

In pursuit of answers to that question, scientists studied the nature of particles; hence the term “particle physics” came about. According to Dr. Ayesh Jayasinghe, Senior Lecturer at Department of Radiography/ Radiotherapy, University of Peradeniya (Ph.D. (Particle Physics) - University of Oklahoma, USA), the world has already made unprecedented advances on the study of “Fundamental Particles and their interactions.”

According to CERN, the European organization for nuclear research that operates the largest particle physics laboratory in the world, all matter around us is made up of elementary particles, the building blocks of matter. These particles occur in two basic types called quarks and leptons. Each group consists of six particles, which are related in pairs, or “generations”.

The six quarks are paired in three generations – the “up quark” and the “down quark” form the first generation, followed by the “charm quark” and “strange quark”, then the “top quark” and “bottom (or beauty) quark”.

All quarks and leptons have oppositely-charged particles called antiparticles. For example, you can have a charm anti-quark, an anti-electron (called a positron), and an anti-neutrino.

Dr. Jayasinghe said a proton is made up of 3 quarks, 2 up-quarks, and 1 down-quark; hence it has a positive charge that is equal in magnitude to electron's charge. Meanwhile, a neutron consists of 2 down-quarks and 1 up quark; therefore, its charge is zero.

“Universe is governed by four fundamental forces: strong force, weak force, electromagnetic force and gravitational force. The strong force, as the name suggests, is the strongest of all four interactions and it holds the nucleus together while the electromagnetic force holds electrons to the nucleus. Gravity is the weakest force among the four fundamental forces,” Dr. Jayasinghe commented.

Three of the fundamental forces associate with carrier particles, which belong to a group called “bosons”. Each force has its own corresponding boson, “gluon” for strong force, “photon” for electromagnetic force and “W and Z bosons” for weak force. Although not yet found, the corresponding force-carrying particle of gravity is called the “graviton”

The Standard Model includes an unified theory that explains how electromagnetic, strong and weak forces and all their carrier particles act on matter However, gravity is not part of the Standard Model, as including gravity comfortably into this framework has proven to be a challenge.

But luckily, when it comes to the minuscule scale of particles, the effect of gravity is negligible. Hence, the Standard Model still works well despite its reluctant exclusion of one of the fundamental forces.

Just after the big bang, the Higgs field was zero, but as the universe cooled and the temperature fell below a critical value, the field grew spontaneously so that any particle interacting with it acquired a mass. According to Dr. Jayasinghe, the  more a particle interacts with this field, the heavier it is. Particles like the photon that do not interact with it are left with no mass at all. The Higgs field has an associated particle – the Higgs boson. It is the visible manifestation of the Higgs field, rather like a wave at the surface of the sea.

There had been no experimental proof to confirm this theory until 2012. In 2012 new particle has been observed in the mass region around 125 GeV. This particle is consistent with the Higgs boson but it will take further work to determine whether or not it is the Higgs boson predicted by the Standard Model.