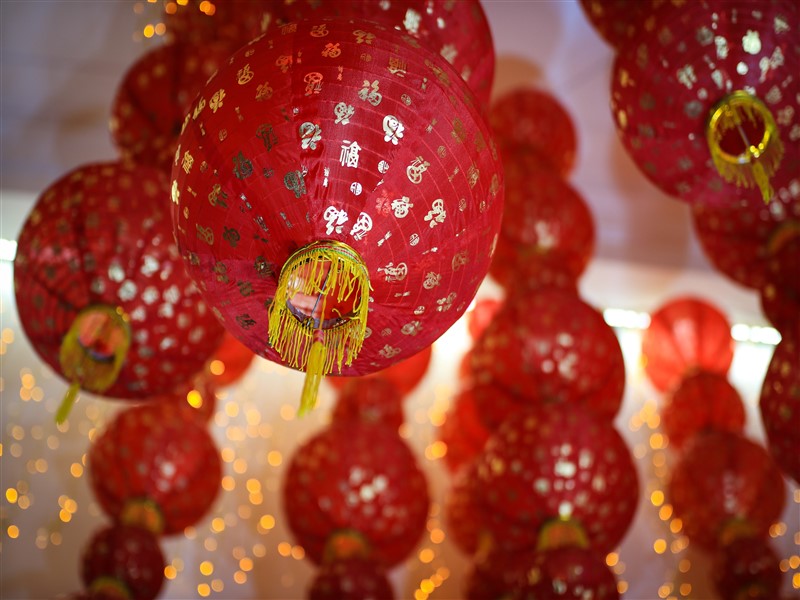 Celebrated by more than 20% of the population of the world, the Chinese New Year is a grand affair in China and in Chinese communities all over the world. Also known as the Spring Festival, the Chinese New Year is a fascinating mix of tradition and fun where the Chinese eat, drink, engage in cultural activities and basically celebrate with color and vigor for two weeks straight from the Lunar New Year’s eve to the 15th day of the first Lunar Month which is the Lantern Day.

The dates of the Chinese New Year vary from one year to the next due to the fact that it is based on the Chinese Lunar Calendar. The lunar calendar tracks the movement of the moon, which usually dictates other traditional festivals such as the Lantern Festival, Mid-Autumn Day and the Dragon Boat Festival. However, the Chinese New Year is usually celebrated between the 21st of January to the 20th of February in the Gregorian calendar. Ever wondered why the Chinese New Year dictates which animal the year is named after? This is due to the fact that the lunar calendar is based on 12 animal signs in Chinese zodiac and every 12 years is considered a full cycle.

Digging up the origins of the Chinese New Year is a fun task indeed! One such legend says that many  years ago, a terrible monster named Nian (“Year”) would attack villagers at the beginning of each new year. However, this monster’s weakness was loud noises, bright lights, and the colour red and these elements eventually became part and parcel of the celebrations to drive out the old year and usher in the prosperity and the luck of the new one. Firework, red cloths and firecrackers have become the spirit of the festival over the years and therefore, the festival include firecrackers, fireworks, and red clothes and decorations. Young people are also given money in colorful red envelopes to bring in prosperity in the new year.

The Chinese New Year is all about celebrating the spring and everything that it brings with it: planting a new  tree and enjoying the harvest, fresh starts and new beginnings. Prior to the celebrations, frantic cleaning of the houses take place in an attempt to cleanse one’s home and rid them of any lingering bad luck from the previous year. And more interestingly, it is absolutely forbidden to sweep the house, shower or take out the garbage on the day of the New Year for the fear of sweeping wealth and good fortune out of the house. All sweeping must be done before the new year and in some regions in China, sweeping is not done until the 04th day of the house with the intention of keeping the good luck within the house as long as possible. (Xi, n.d.)

Another interesting belief that keeps everybody on their toes during the festival is that on the 23th day of the 12th lunar month, the Kitchen God will visit the ruler of heaven – the Jade Emperor, to provide reports of the daily happenings of Chinese families. For being presented a favorable account of their families’ comings and goings, the Chinese are often seen offering up candy and cakes to the Kitchen God. Some may even go to the extent of pasting syrup on the mouth of the Kitchen God so that he will be not able to utter any bad words about the families. The Chinese welcome the Kitchen God on the 04th day of the first lunar month and families are known to replace the painting of Kitchen God to a new one and prepare offering such as sweets and candies. Likewise they will be celebrating the birth of the God of Wealth on day 05 of the first lunar month with firecrackers and lavish meals. All very extravagant, don’t you think?

The tradition is to have dumplings during the entire course of the festival as meals everyday. However, traditions have evolved and nowadays, dumplings are eaten on the New Year’s eve or the first breakfast. Also some popular food during the Chinese New Year are tangyuan, Nian gao which symbolizes success and Fa gao which means “to get rich”. The festival ends with the Lantern festival which truly is a sight for sore eyes with colorful lanterns decorating every nook and cranny heralding the new year. (Travel China Guide, n.d.) 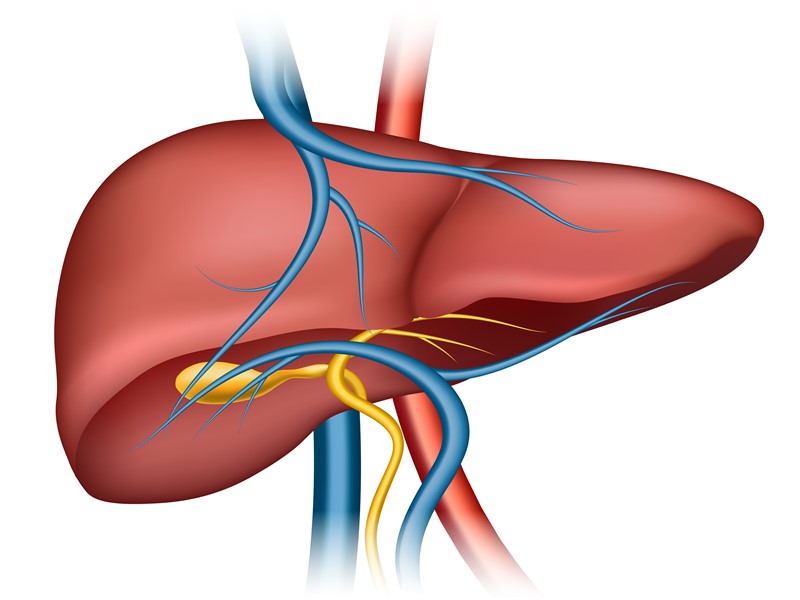