Ecotourism: Future of the Tourism Industry 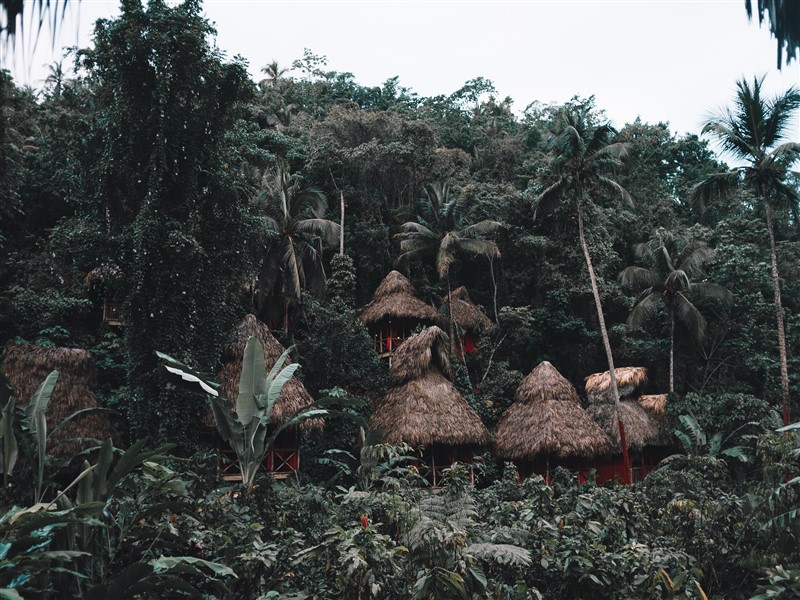 Travelling is a part and parcel of any individual’s life and every person would have least traveled to some destination at least once in their lifetime.  During the mid-twentieth century, tourism had begun to gain momentum with the rise in industrial development and economies of many countries, accordingly converting this trade as a major hub to increase the revenue of a country.

Tourism is now promoted in many countries in the world as it has been found out to bring in a vast amount of modernization and development to society. It has become so popular today that no budget of a country would go ahead sans allocating a large sum of money for the promotion and development of tourism. With this boost in tourism, the ill- effects of it. which caused a major detrimental effect to the environment, became oblivious. Tourism brought about a rapid development to a country but sadly at the cost of nature. Animals were deprived of their natural habitats with the clearing of large acres of land to construct hotels for accommodation, and the waste disposed of these places is released to a nearby water body which significantly contributes to causing water pollution and the spread of many non- communicable diseases. The depletion of natural resources is another fundamental and inevitable factor that harms the environment, for instance in Hong Kong, there is a very high depletion of resources with the rapid growth of the tourist population. Culture is considered to be unique to every country and with the flow of tourists to a particular society the heritage and culture once considered unique begins to change and this indirectly could affect the native customs and traditions too. An increase in criminal and illegal activities, growth in the population, harm caused to natural landmarks, and other historical monuments are some other effects of promoting tourism. Unfortunately, many countries that derived great benefits through tourism became blindfolded by this boom in the trade and thereby disregarded the harm thus, caused. The need for change arose when development specialists began to question the purpose of short term development and modernization juxtapose to long term development and a steadfast income to a country.

Ecotourism is one major type of sustainable tourism and could be considered as a remedy introduced to minimize the ill effects stated above. Nature and humans have had a very close connection from the beginning and there were times in the past where people unconditionally depended on the environment. Yet, do we at least take a second off our busy schedules to thank nature? The answer would probably be a “No”. This is because we as humans tend to attach less significance to things that can be found in abundance and available freely.

Ecotourism is a concept where individuals take up more responsibility for the way they expend their time in nature.  The International Ecotourism Society (IES) defines it as “responsible travel to natural areas that conserves the environment, sustains the wellbeing of the local people, and involves interpretation and education”. It is a concept where instead of luxury hotels offering many amenities to their guests, Eco-tourists tend to choose lodges or cabins constructed out of wood or any other organic raw material. Research has also proven that 8% of greenhouse gases have been emitted from travel.

Accommodation thus, utilizing such eco-friendly methods are now being chosen by tourists owing to the many health benefits it brings along with the least effect on the environment. This concept is being criticized by hospitality experts stating that it incurs high costs and consumes more time. Therefore to address this issue, certain tourist hotels have decided to go eco-friendly on an average basis rather than going solely eco-friendly, for instance, certain hotels have adopted initiatives to allow their guests to hang up their towels for reuse and a few others have adopted recycling methods, making room keys out of organic material, using eco-friendly cleaning supplies and equipment, using wooden tooth brushes and cutlery, growing fresh and organic vegetables in their gardens are a few such initiatives taken to adopt and promote ecotourism on an initially slow pace. Most of the rooms/chalets are provided with natural ventilation rather than Air Conditioning and damage to the trees are kept at minimum levels during construction. 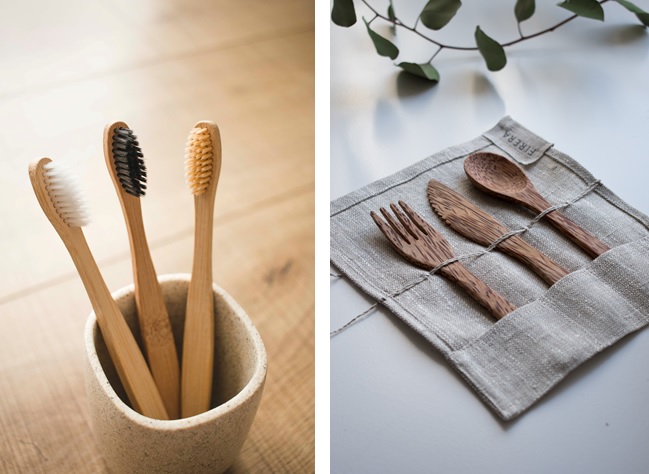 The motive behind this concept is lucid. Very recently the people of India thought, how mesmerizing it was to get a chance to capture a clear view of the Himalayan mountain range since they were privileged to view it only after a lapse of 30 years for the first time as a result of a drastic drop in air pollution levels in the area.

The good news is that nowadays, tourists increasingly seek eco-friendly accommodation, and hotels have adapted accordingly, to fulfill their requirements while this benefits both the hoteliers and the guests.

The Garonga Safari Camp, Phalaborwa, in Africa, Leafay Resort and Spa Lago di Garda Gargnano in Italy, Thala Beach Lodge, Port Douglas in Australia, Park Hyatt Maldives Hadahaa in the Maldives and the Park Hyderabad in Hyderabad in India are only a few hotels among many that have adopted to promote ecotourism simultaneously providing some of the affordable world-class luxuries in the wild. Costa Rica is well known for ecotourism and has made a name for itself as a result a large number of tourists flock to this country every year.

Ecotourism surely has its pros and cons, unlike any other thing as some critics state that it’s more detrimental than regular tourism however since it is obvious that nature is more powerful than mankind, and given the pros that outweigh the cons of ecotourism, this concept should be endorsed throughout the entire hospitality industry. Moreover, the “4 C’s philosophy could be followed if you need to check on those organizations that genuinely follow ecotourism. It is at your discretion to choose if you want to be that special eco-tourist and contribute towards the conservation and preservation of the environment and thus fulfill your obligation of relinquishing it over to the next generation. 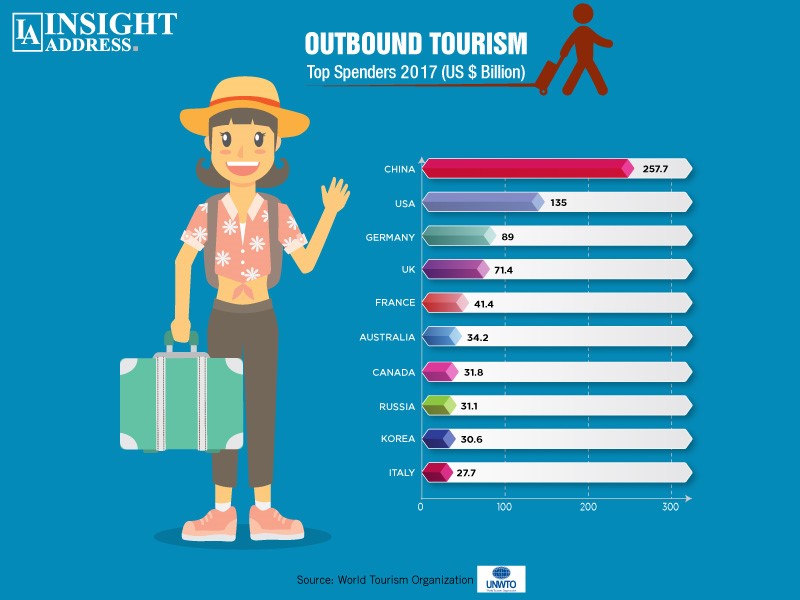 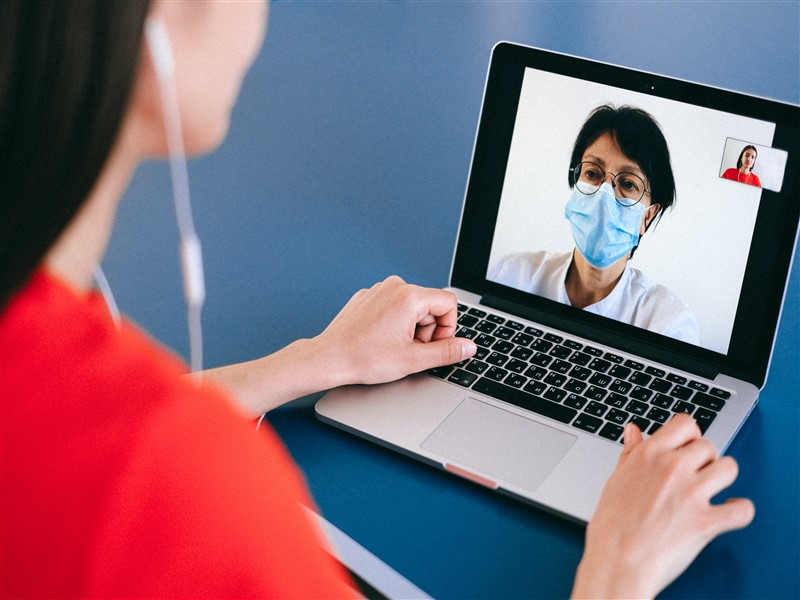 Telemedicine: A Promise for a Better Future of Healthcare?