Going to places with IoT 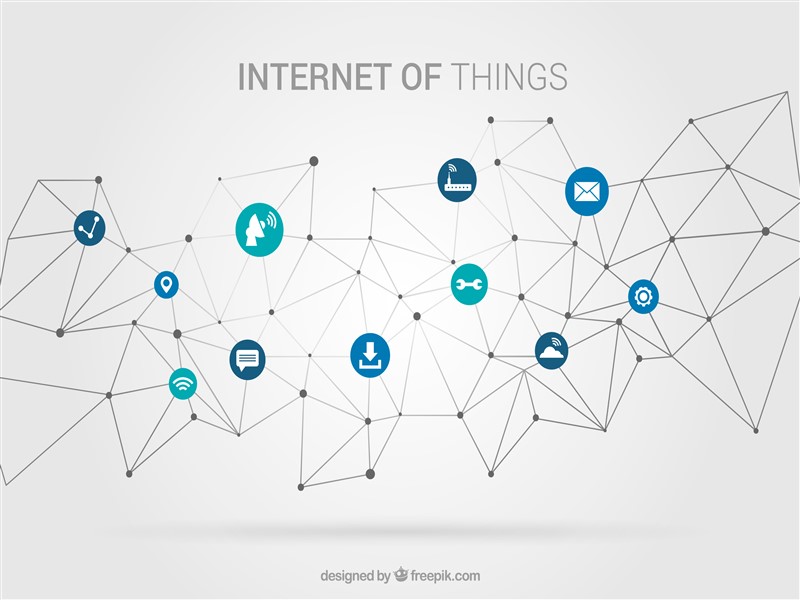 Beep. Your phone vibrated in our pocket. You turn off the stove to check your phone. Oh, it seems that your daughter Jane’s school bus is just around the corner. You hurriedly leave the house to open the gate to see Jane getting down from the bus.

How the times have changed? A few years back, you would be waiting for your daughter at the gate for more than an hour without any surety of when the bus might arrive.

IoT for all
According to Senior Lecturer in the Department of Computer Science and Engineering at the University of Moratuwa, Eng. Nalin Karunasinghe, the “Internet of Things” (IoT) describes a network of physical devices (things) that are inter-connected via the Internet to communicate and exchange data through the Internet with other devices and systems. Simply, it essentially allows everything from your fridge to toothbrush to connect with the Internet and share data.

Eng. Karunasinghe explains that an IoT system consists of an IoT device, the network and a back-end system. IoT devices use sensory data through input sensors for temperature, pressure, light, sound, etc. The network involves in a process of communication between the IoT device and the back-end system via the Internet. The back-end system of IoT system involves programming and processing the data to produce the end result of the entire process. It could be an alarm ringing, water sprinklers turning on, a text message to your phone or any other result as defined by the process.

In the case of Jane’s school bus, IoT-based Global Positioning System (GPS) device in the bus would provide information in relation to the proximity of the vehicle to the house. The information would be processed via the Internet and would generate an output, in this case a text message informing the mother. In this scenario, the GPS in the bus is connected to the mother’s mobile phone via the Internet.

With Internet becoming cheaper every day, IoT devices are in the bloom.  Eng. Karunasinghe said applications of IoT can be vast and is seen in many fields including transportation.

Going to places
IoT has many applications in transportation which makes travel easier.

• Vehicle tracking- One of the basic applications in Jane’s case. The IoT lets operators track the location of their vehicles. GPS systems can be installed on vehicles to deliver location data to a central command center, compute accurate arrival times, and stream them to passenger mobile devices.

• Public Transport Management- Train delay is a common problem faced by many commuters. You rush to the train station only to find your train has been delayed. You wish you knew earlier so you could take the bus. With IoT, agencies can alert commuters on delays or any other disruptions on time via their mobile phones. CCTVs  can help identify accidents and emergencies and relay their location to emergency teams.

However, Eng. Karunasinghe pointed out that IoT poses certain challenges as well.  Many challenges are faced when building and maintaining an IoT system during establishing the network, providing power to the system and difficulties in relation reliability of data collected and the cost of the network/system.

As the number of sensors and network-connected devices grows, security becomes a major concern. Therefore, it is important to introduce a method to protect data.

In addition, Eng. Karunasinghe emphasized that IoT’s dependence on the Internet could be detrimental as well. He said users should avoid being totally dependent on IoT as their functioning could be interrupted by Internet failures and disruptions to the server. “As people become more dependent on technology even for the smallest things with time, they would face larger fall backs in case of technical failures,” Eng. Karunasinghe concluded.