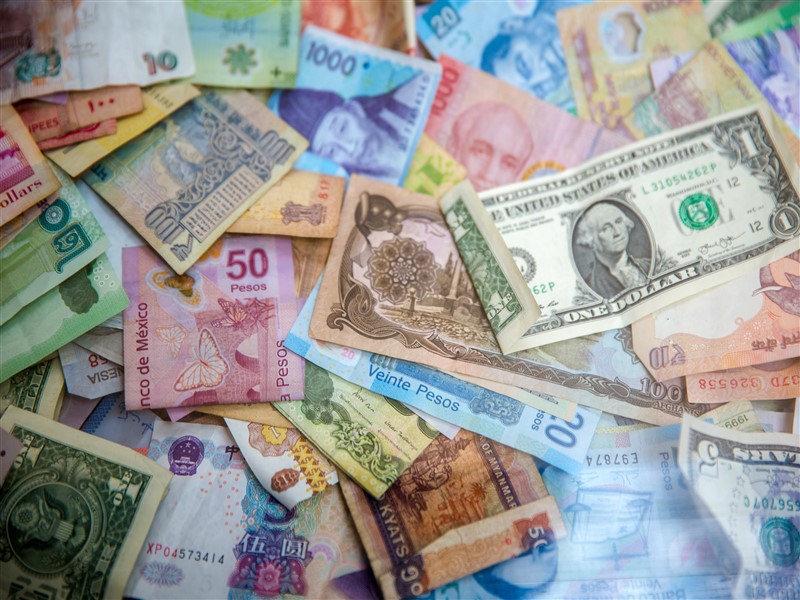 All of us are familiar with animals that are extinct like dinosaurs or dodo birds; means that we don’t get to see them any more. Did you also know that there are dinosaur-like currencies in the modern world? ; currencies that are extinct? When a currency is no longer in circulation they become extinct and are termed as obsolete currencies.

In ancient empires such as in Rome, Greece, China and Japan, coins made out of various metals including silver, copper and gold were used. So did Sri Lanka in its history.

The kingdoms and empires have long gone and none of us use coins used in the ancient times, today. We use modern currencies. However, not all currencies of the modern world have survived. The reasons why some currencies that helped the people purchase daily goods came to an end, vary.

Sky-rocketing inflation like in Zimbabwe and integration with economic unions like the European Union (EU) are some of the reasons why some currencies have become obsolete.

The formation of the EU in 1993 saw the integration of over 25 European countries. Though the EU consists of 27 Member Nations, only 19 countries integrated in the special monetary union called ‘Eurozone’ use Euro as their common currency.

What currency did these countries use before Eurozone? French used Franc, Italian used Lira and German Deutsche Mark in the pre-Euro era.

Peseta, the currency of Spain is also no longer in circulation. Similarly Portugal ended the use of Escado, Greece Drachma, Ireland its Pound, Austria Schilling and Finland Markka.

Gulf rupee is another currency which is no longer in use. This was used in countries on the Eastern Arabian peninsula. Gulf rupee was technically an Indian rupee as it was issued by the Reserve Bank of India and shared the same value.

In 1966, India devalued Gulf rupee prompting several countries in the region to adopt their own currencies, mainly Dinars and Riyals.

Out of all the obsolete currencies, the most recent and interesting currency is the Zimbabwean Dollar (ZWD) which was introduced in 1980. Due to high inflation and a deteriorating economy, the value of ZWD plunged rapidly over the years.

The ZWD was denominated thrice in an attempt to save the value. These attempts were proven futile and the people were seen carrying cash loads in wheelbarrows to purchase just a loaf of bread. The devaluation was to such an extent that by August 2006, it took 101,347 ZWDs to match the value of one USD.

Hyperinflation compelled the Reserve Bank of Zimbabwe to issue notes valued up to 100 trillions. None of these attempts helped in reducing the inflation. The ultimate result was the government suspending the ZWD in April 2009, but they didn’t introduce a new currency either.

Since Zimbabwe no longer has either ZWD or a new currency, Zimbabweans use a collection of currencies including US Dollars, Chinese Yuans, Australians Dollars and many others to purchase goods and complete transactions.

A proposal was made several years ago to introduce a common currency for the SAARC region as well, but it never succeeded. Had it been implemented, Sri Lankan Rupee would also have been obsolete.

Some nations have willingly abandoned their currencies while others have been forced to do so due to many deteriorating economic conditions including hyperinflation. There is no guarantee that adopting a new currency would always help revive economies or yield desired outcomes like in the EU. The best example is Zimbabwe, and it's likely this is the reason why the SAARC region too is not moving towards a common currency. 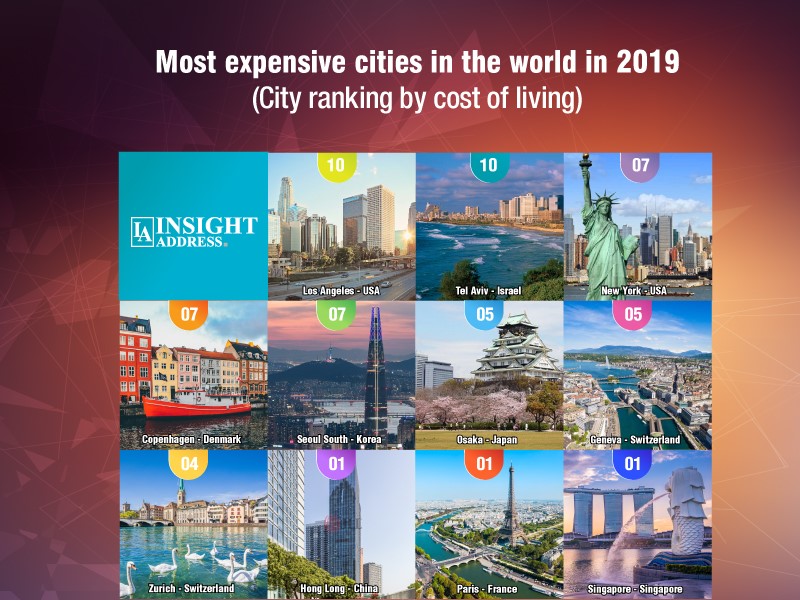 Most expensive cities in the world in 2019 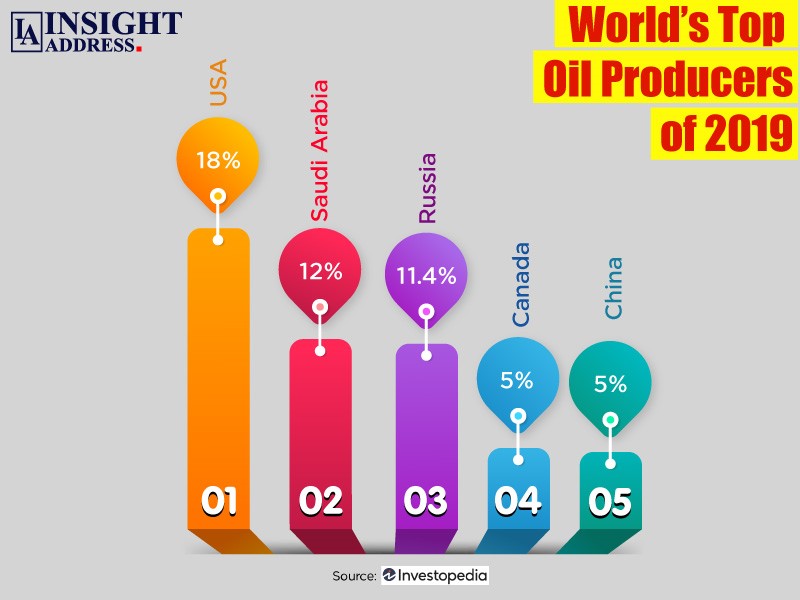 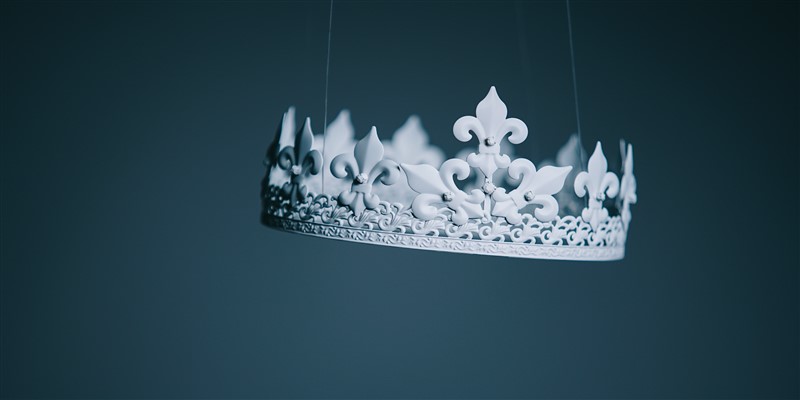 Most Powerful Monarchies Around The World