Polluted Oceans – A Threat to Life 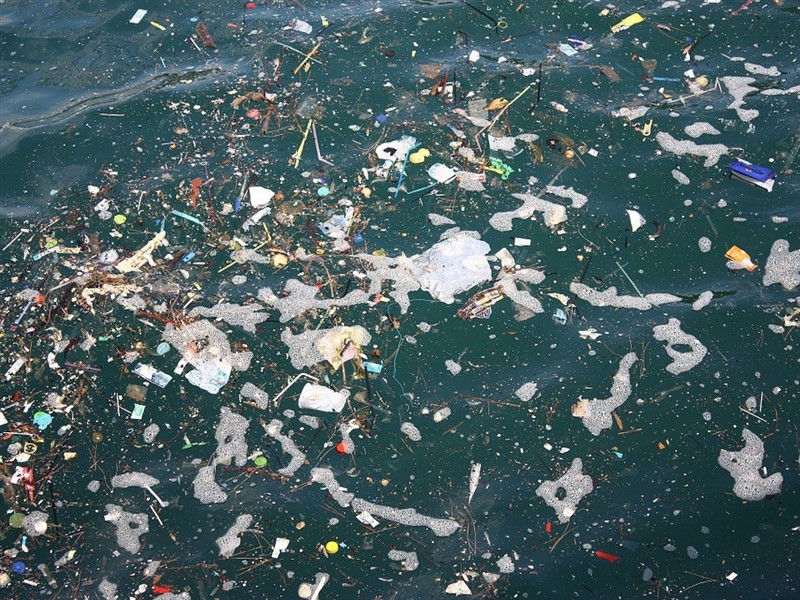 The Oceans of this world are one of the most valuable natural assets making up nearly 70% of our planet. Unfortunately, the marine pollution is happening at an accelerated scale, drowning the marine ecosystems in carbon emissions, trash, oil and noise. This has disturbed the oceanic life from the microscopic algae to the largest mammal – the blue whale. Initiating from the streams to the rivers which originate from land, the seas and oceans are the ultimate end point absorbing all the pollution produced on land from choking plastics to dangerous carbon emissions. Recent research has stated that it is likely that by 2050, there would be more plastic than fish by weight in the ocean waters and collectively it is important to put a full stop to ocean pollution. 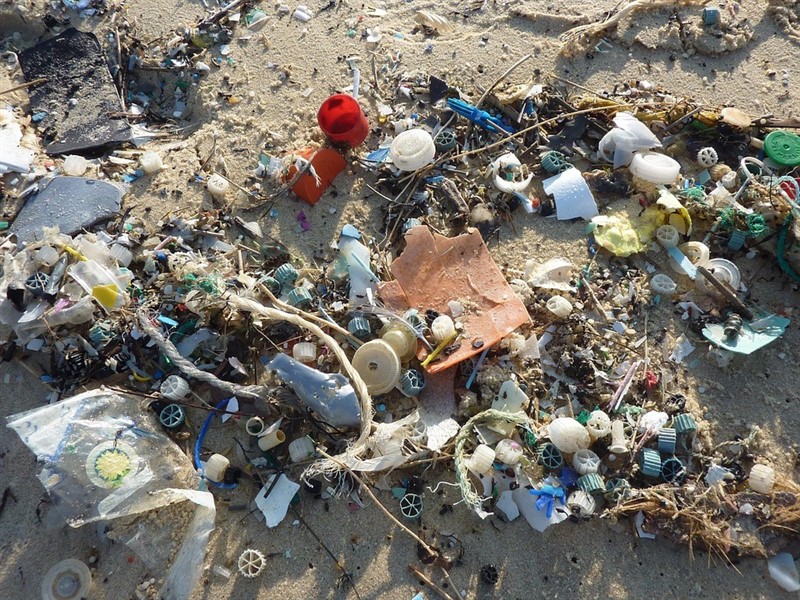 Image : 1
The UNESCO statistics have shown that nearly 80% of marine pollution around the world is due to activities on land, like the surface wash-off of agricultural waste with discharge of pesticides and fertilizers, untreated sewage and plastics. The marine habitats have come under threat due to the activities like coastal tourism, urban development and manufacturing. The agricultural run-off has resulted in creating hypoxic conditions or dead zones collapsing the marine ecosystem. Today there are close to 500 such dead zones which is equivalent to the surface area of UK.
Nearly 8 million pieces of plastics get into the ocean floor and it has been found that around 5.25 trillion micro and macro plastics are present in the ocean with the fish ingesting it as well. Plastic pollution has shown a direct negative impact on the wild life. Not just the fish, but the sea birds, seals and turtles are dying annually either due to getting entangled in plastic waste or ingesting it.
Ocean acidification, yet another concern, has increased with the sea absorbing nearly 25% of man-made carbon emissions which has changed the pH of the waters. Statistics by United Nations has shown that if the present rate of carbon dioxide emissions take place, then by 2100 the oceans could be 150% more acidic. This will threaten the ocean life and the acidification process in the ocean will leave the ocean habitat corrosive to the shelled marine life. Clams, corals and mussels need calcium carbonate to form their shells but with high ocean acidity, the survival of these marine life is affected. The planktons too would be threatened which is the base of the marine food chain and is a vital factor for the large fish to survive. Oceans absorb 22 million tons of carbon dioxide daily and if acidification of the oceans occur, it would worsen the negative impact from climate change.
The oceans are meant to remain silent to help sound waves to travel assisting the marine creatures to communicate, however noise pollution in the seas with ships traveling wide across has altered the silent world. The speed of sound waves in water is higher than in air and is meant to travel into the depths of the ocean floor. However human activities are altering this acoustic landscape in the oceans causing a negative impact on the marine species. 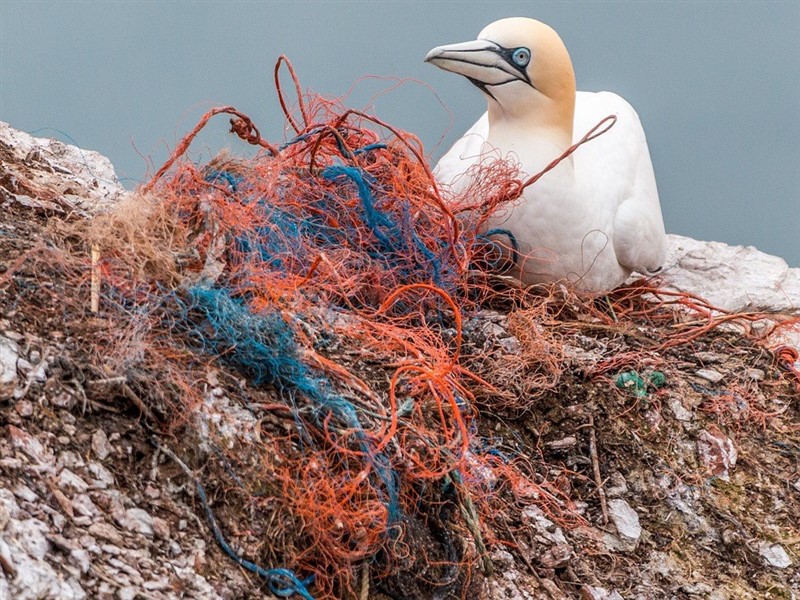 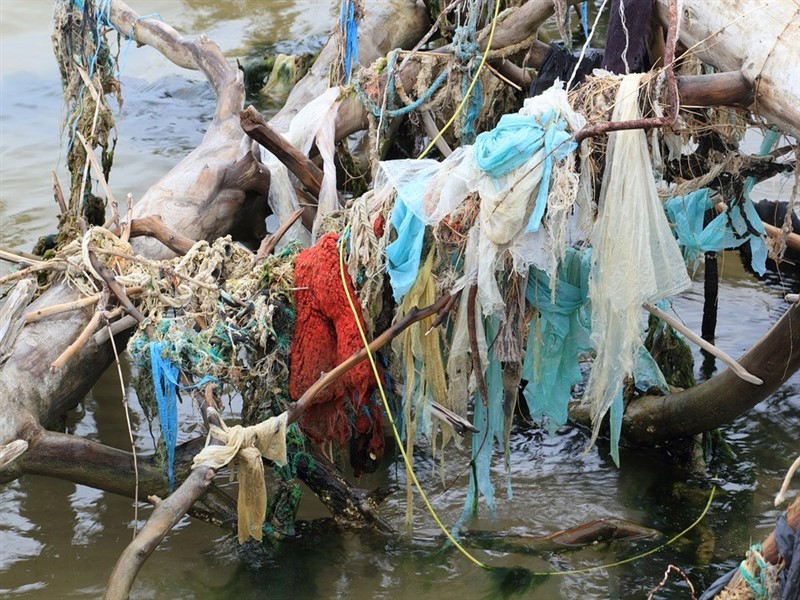 Sri Lanka too is unfortunately troubled by micro-plastics in their marine bodies. A survey conducted in 2018 by the National Aquatic Resources Agency has recorded that Sri Lanka’s fish stock has dropped by 80% due to the high level of micro-plastic accumulation in the ocean. The north western seas had the highest level of micro-plastic accumulation while the Eastern coast was still rich in marine life due to less plastic use. The Eastern coast has been identified as a region for conservation.

Our prompt actions can help in conserving the oceans. These listed 7 steps would be a good start towards conservation.

We require a lot of commitment from our end to stop the long struggle of ocean pollution. 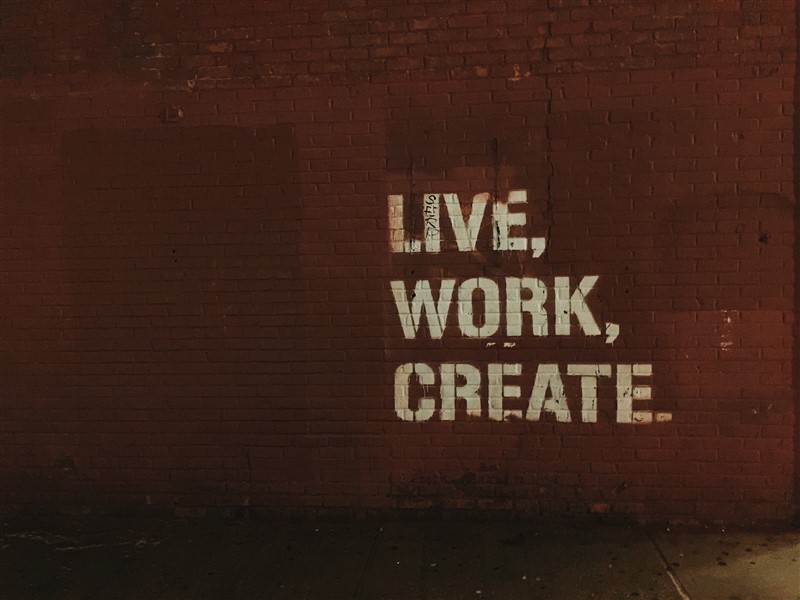 The Evolving Definition of Work-Life Balance