Self-driving Technology: The Next Big Step 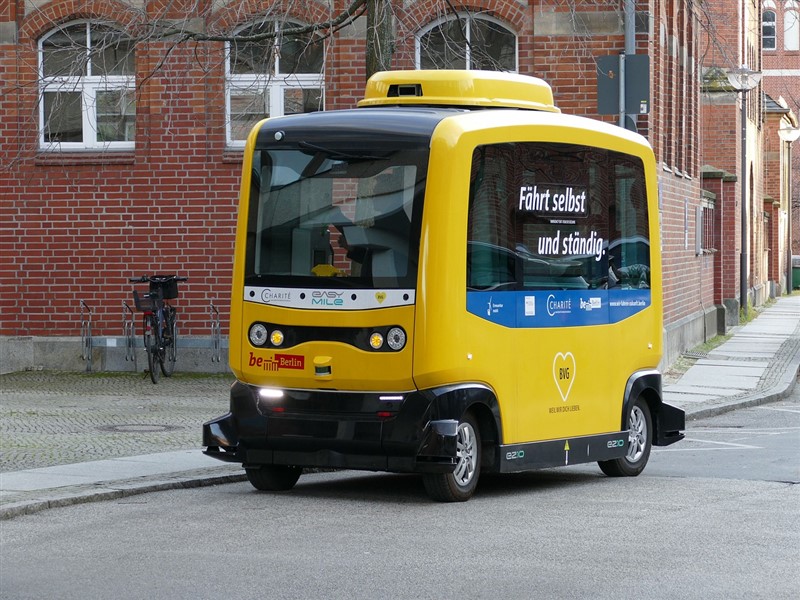 Since the evolution of the wheel, the human race has been continuous in finding new ways to expand the existing transport systems. In terms of new developments in the automobile industry, the past year was a pivotal one, with many important achievements across the disruptive dimensions of mobility including autonomous driving.

According to Professor Sarath Kodagoda, Acting Director of University of Technology Sydney (UTS) Robotics, Faculty of Engineering & Information Technology and core member of Centre for Autonomous Systems (CAS), the world is rapidly moving towards driverless technology but the movement is hindered by existing legal and ethical restrictions.

In 2019, regulators began granting approval to drone deliveries and to electric vertical takeoff and landing crafts, with these types of vehicles flying for the first time. In September 2019, Amazon said that it planned to put 100,000 electric delivery vehicles on the road by 2030, with deliveries starting as soon as 2021. Amazon revealed a prototype of these delivery vehicles in January 2020. Professor Kodagoda said drone delivery was already being adapted by Uber and they were moving towards applying similar technology for human transport as well.

Many experts in the automobile industry believe that self-driving technology, once established has the potential of bringing about many benefits.

Safety is an overarching concern in the roads today. Many thousands of people die in motor vehicle crashes every year. In the experts’ opinion, self-driving vehicles could, hypothetically, reduce those number as the software could prove to be less error-prone than humans

"Self-driving cars have the potential in the future to reduce deaths and injuries from car crashes, particularly those that result from driver distraction," House Energy and Commerce Committee Ranking Member Frank Pallone, Jr said.The committee predicts that self-driving cars could reduce traffic deaths by 90%, saving 30,000 lives a year."

In addition, self-driving technology could help mobilize individuals who are unable to drive themselves, such as the elderly or disabled. Furthermore, if integrated seamlessly in the public-transportation system, AV technology will be an important enabler in reducing today’s share of private-car traffic.

“Our experiments show that with as few as 5 percent of vehicles being automated and carefully controlled, we can eliminate stop-and-go waves caused by human driving behavior,” a lead researcher in the traffic congestion study,University of Illinois Assistant professor Daniel B. Work said. According to a report by the US Energy Information Administration (EIA), even decreasing the number of accidents could reduce congestion, because up to 25% of congestion is caused by traffic incidents.

Moreover, Professor Kodagoda emphasised that autonomous vehicles lead to more efficient parking. The Future of Driving report from Ohio University states that driverless cars  can be parked in 15% less space.

After a self-driving Uber killed pedestrian Elaine Herzberg in Arizona in March, the technology's defenders fell back on their usual arguments.

“In terms of accountability, many issues remain which haven’t been resolved yet. The ultimate question of who is responsible for the crash still remains. Most of the time the blame would fall on to the driver or in this case the back-up driver. However, it may fall on the shoulders of the programmer as well,” Professor Kodagoda clarified. Moreover, according to him, the parameters of traditional auto insurance may need to be altered, perhaps moving away from the user-liability mode and opening new potential limits and exclusions.

In his opinion, ethical decision making is another setback of AV. Drivers must make very quick decisions when driving. When a driver slams on the brakes to avoid hitting a pedestrian crossing the road illegally, she is making a moral decision that shifts risk from the pedestrian to the people in the car. Self-driving cars might have to make such ethical judgments on their own.

Moreover, cybersecurity is still a chief concern. Newer vehicles may record data on how, when, and where individuals drive, which could raise privacy concerns if the information is stolen or improperly handled.

“As people need to let go of control, they might be reluctant to trust this technology. However, with time, people have begun to depend on technology in their daily lives. Therefore, AV would be adapted by the world community easily,” Professor Kodagoda concluded. 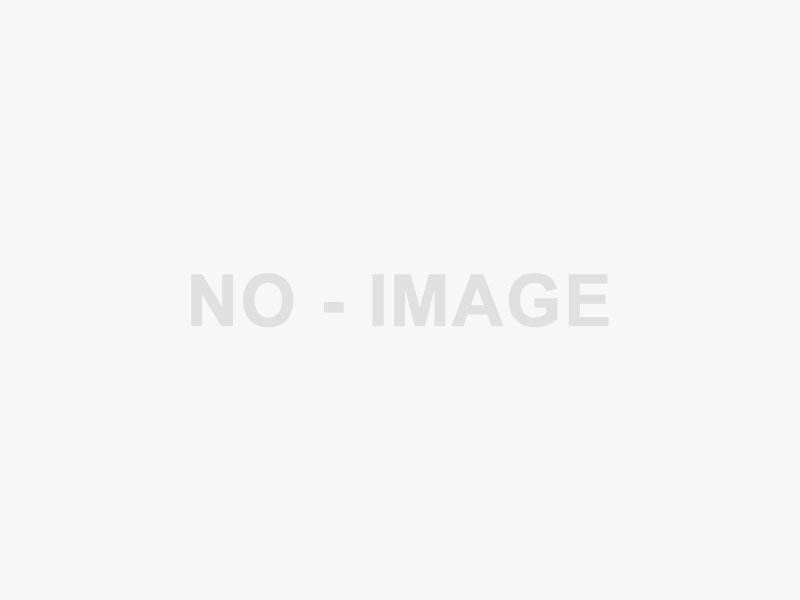