The Famous Black Forest Gateaux and the Cuckoo Clock in Germany 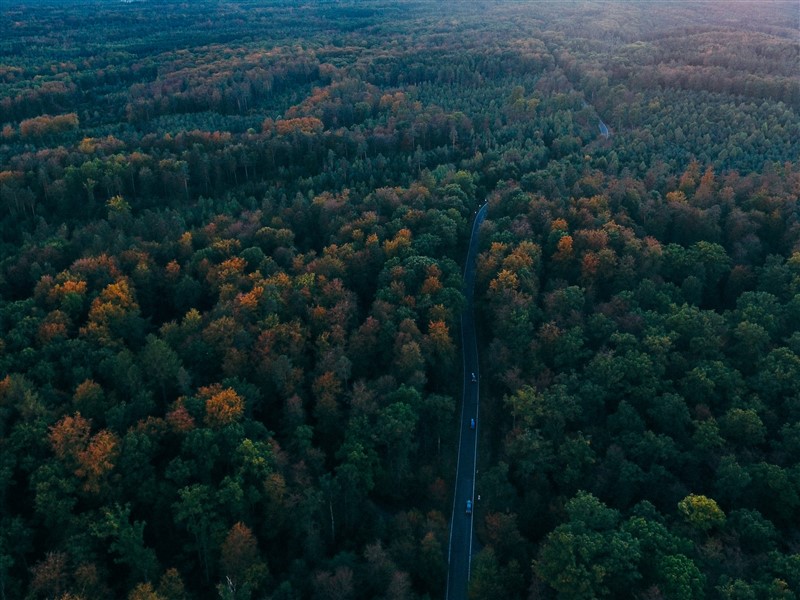 Schwarz Wald or Black forest, is one of the most popular regions located in Southwest Germany. As the name refers to a forest it is indeed known to be a densely grown wooded mountain range which appears to be black from afar. This darkness is thought to be affiliated to the thick growth of pine and fir trees with their dark coloured barks. But what is most famous of the Black forest?

For many years the Black forest is known for its cuckoo clocks and the Black Forest gateau. Both have their origins associated with the forest. Today the Cuckoo Clocks and the Gateau are patronized by many countries but the real secret of their value lies within the boundaries of Germany.

Germany manufactures some of the finest clocks in the world and the Cuckoo Clock is one of them. This is because these cuckoo clocks are carved by six renowned manufactures in the world who form the Black Forest Clock Association. One may ponder about the relationship the clock has with the Black Forest. These clocks are handmade exclusively in the Black Forest region and all necessary timber is obtained from the trees of the forest. Its components ranging from the case to the mechanical movement are all handmade in this region therefore this makes it unique in the modern day where almost all of clocks be it, wall clocks or digital are typically machine made. This is what makes the Cuckoo clocks a masterpiece and is therefore priced at a very high cost. The pioneer of the clock remains a mystery even today but in 1629 the first known description of the clock was recorded. The Black Forest cuckoo clock can be easily identified from the hand carved cases portraying the German culture and the manufacturer’s name that can be found somewhere in the clock. The mechanical movement of the clock is also identified as another indication of a Black forest cuckoo clock. Certain sources reveal an interesting story behind the evolution of these clocks associated with the forest. It had all begun when the farmers in the region had fetched logs from the forest to build a clock, to settle their dues during the winter season. This had continued as a practice and up to date it is still manufactured manually thus preserving its uniqueness. Interestingly the world’s largest cuckoo clock, almost a size of a house is also found in the Black forest in Triberg ,Germany and is about 100 years old. Today the cuckoo clock is considered to be a popular souvenir and is purchased by many tourists travelling to the region.

This cake would definitely bring in mouthwatering images as it a well-known worldwide for its unique taste and natural blend of ingredients. Though the name given to it is similar to the Black forest it does not directly connect to the forest instead different schools of thought have varied opinions about naming it as Black forest gateau. One such school of thought mentions about the cake being inspired by the traditional costume of the women in the Black forest region. Another suggests, that it is derived from a special liquor, referred to as “ Schwarzwalder Kirsch” and distilled from tart cherries. If one visits Germany this cake is a must in their menus and it is sold in every nook and corner of the region.  Majority argue that the name is directly associated with the special type of liquor obtained from the Black forest region and this flavor makes the black forest cake very special. Similar to the story behind the cuckoo clocks, this cake also has its story of origin.  One story revolves around a manager of a café, named Josef Keller who is thought to have been the first person to make the cake at his restaurant in 1915 while second story mentions of how the cake evolved from the black forest region where newly wedded couples had planted cherry trees.

The reason behind its name entails around the forest with its thick and wooded fir and pine trees as the cake unleashes layers of sponge cake soaked with sour cherry schnapps soaked in kirschwasser and whipped cream between the layers with dark chocolate shavings on top. The cake is so famous in Germany and has been gaining popularity over the years that today, a special day has been given to celebrate this cake which is held in Todtnauberg, Germany in the Black forest. Sources reveal that a pastry chef by the name of Erwin Hilderbrand is behind the inventory of the cake and that he had been influenced by the forest. The recipe has now been shared worldwide but yet some say that the original cake coming from Germany is by no means similar to the black forest cakes made in other countries. Its iconic status is protected by the inclusion of Kirsch (type of cherry liqueur similar to brandy) the ingredient used to classify it as Black forest gateau.

Undoubtedly Germany still holds its position among many other countries as the best manufacturers of Cuckoo clocks and finest makers of the Black forest gateau. 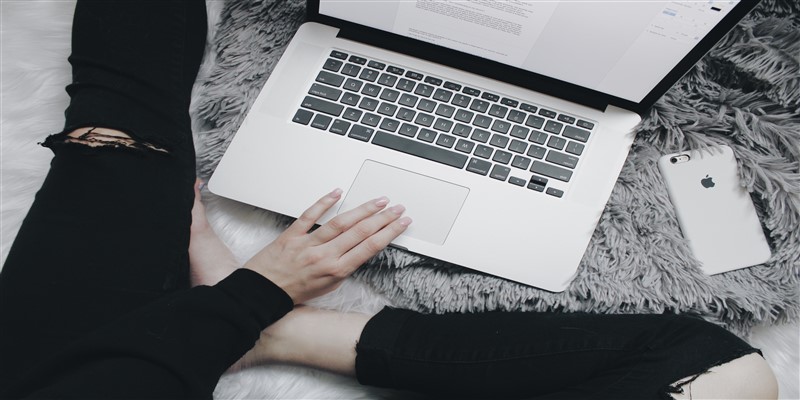 Benefits of working from home for both employees and employers 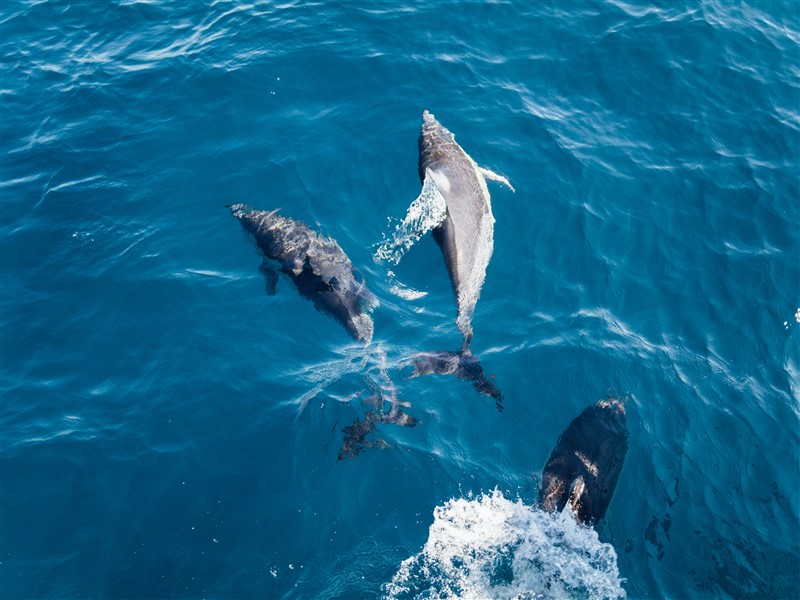 Whales: The breathtaking and the breath-giving aquatic giants of the world 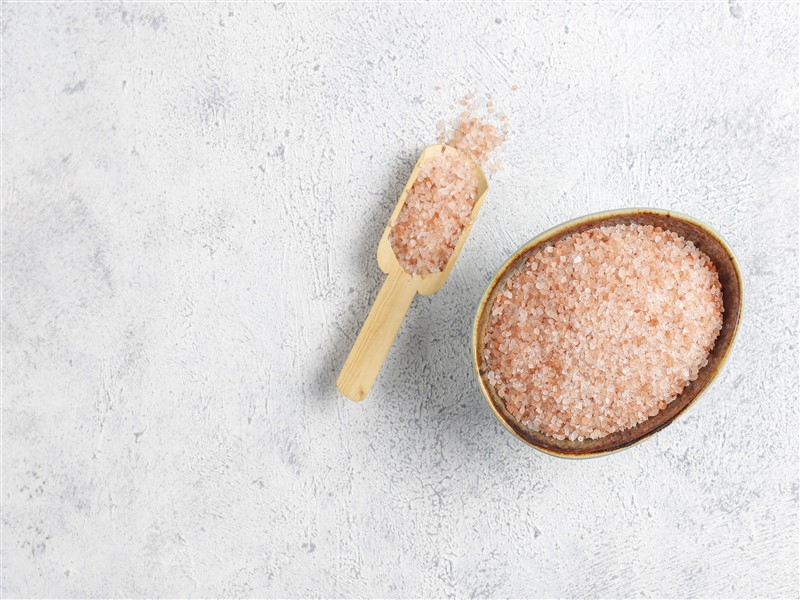 Himalayan Salt: Why is it called the Purest and the Most Expensive